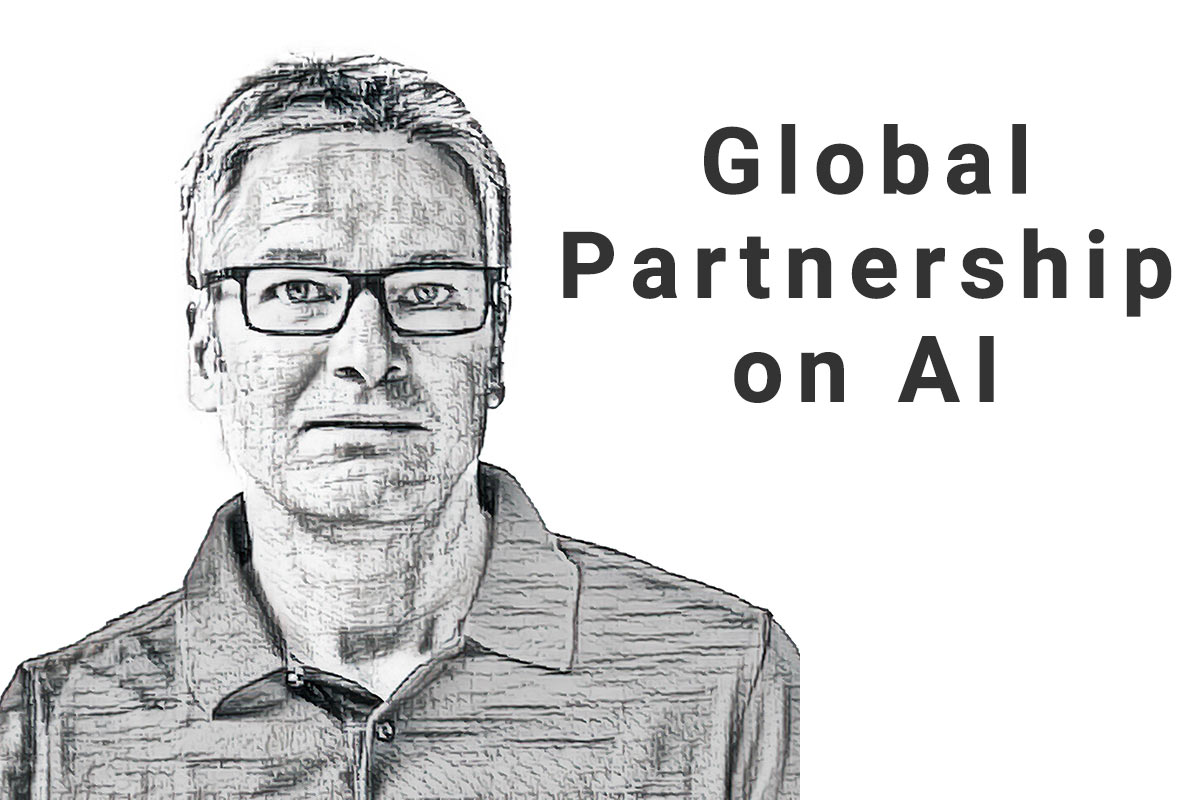 I am very excited to officially announce that I have joined the expert group „Innovation & Commercialization“ of the Global Partnership on Artificial Intelligence (GPAI) as a representative of Germany (announcement).

GPAI is an international and multistakeholder initiative to guide the responsible development and use of AI, grounded in human rights, inclusion, diversity, innovation, and economic growth. In order to achieve this goal, world-leading experts work together with the aim of promoting responsible and people-centred development and use of AI worldwide and independently develop recommendations for political decision makers..

The GPAI is the result of an initiative by Canada and France in the G7. In addition to the G7 countries – Canada, France, the United Kingdom, Italy, Japan, the United States and Germany – Australia, India, Mexico, New Zealand, Singapore, Slovenia, South Korea and the European Commission are founding members of the Global Partnership

GPAI has been in existence since mid-June 2020 (official announcement from Germany) with four working groups dedicated to the topics: Responsible AI, Data Handling, Future of Work, and Innovation & Commercialization. The members of the working groups are leading and independent experts who were nominated at the start of GPAI by the individual founding members, including 9 from Germany.

The work has already started with a first virtual kick-off meeting in July and I am looking forward to working with all the other experts over the next month and years.

Round up of science , technology and business news from the world of Artificial Intelligence , Digital Transformation and Innovation - directly to your inbox

Information about the contents, the logging of your data, the use of the US provider MailChimp, the statistical evaluation as well as your cancellation options can be found in our data privacy declaration 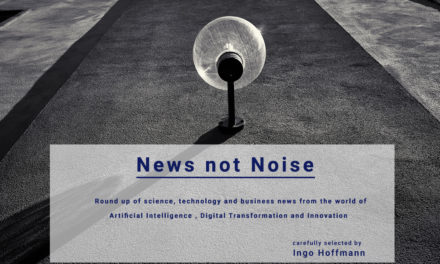 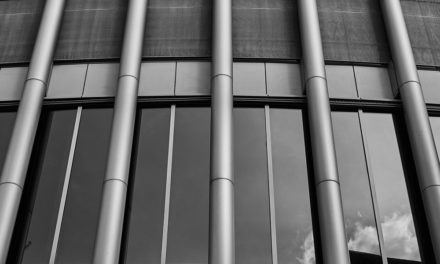 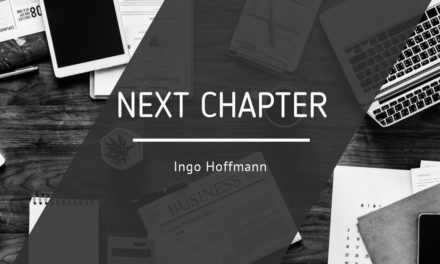 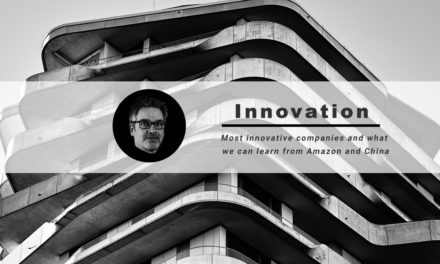