Thoughts on war against Ukraine

/ The war against Ukraine is a turning point. A few personal thoughts (as of 28.2)

/ Russia’s war on Ukraine is entering its 5th day. There is a lot of fighting, people are dying in a completely unnecessary war. First talks between Russia and Ukraine take place, at the same time Putin threatens with nuclear weapons.

/ There is only one person responsible for this war: Putin (and his clique).

/ There are many people affected. First and foremost all the people in Ukraine. But also the Russian people and last but not least all the people who are directly or indirectly affected by the repercussions

/ The Russian people are now the greatest hope for an end to the war, if they stand up to Putin and his war.

/ The decisions of the German government for weapon deliveries, strengthening of the Bundeswehr and the toughest sanctions against Russia are right. The same applies to the international sanctions by the EU, USA, Canada and many other countries.

/ The possible scenarios are gloomy

/ worst case : a nuclear war, which means the end of our societies (and existence) at least for Europe. Unfortunately not to be excluded

/ best case : a regime change in Moscow, which allows a rebuilding of relations with Russia. Unfortunately not very likely.

/ realistic case : lies in between and will bring a (long) period of war (or warlike resistance), insecurity and economic upheavals.

/ The consequences for us in Germany and the EU from all these events are not foreseeable yet. We will pay a very high price.

/ In Germany and Europe we have to pay this price for our freedom. No matter how high it will be.

/ We should have no illusion that there is a return to the state before 24.2.22

/ Putin and his “right of the strongest” must be put in his place. 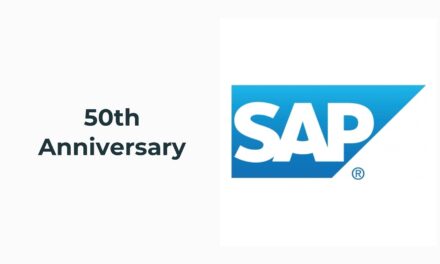